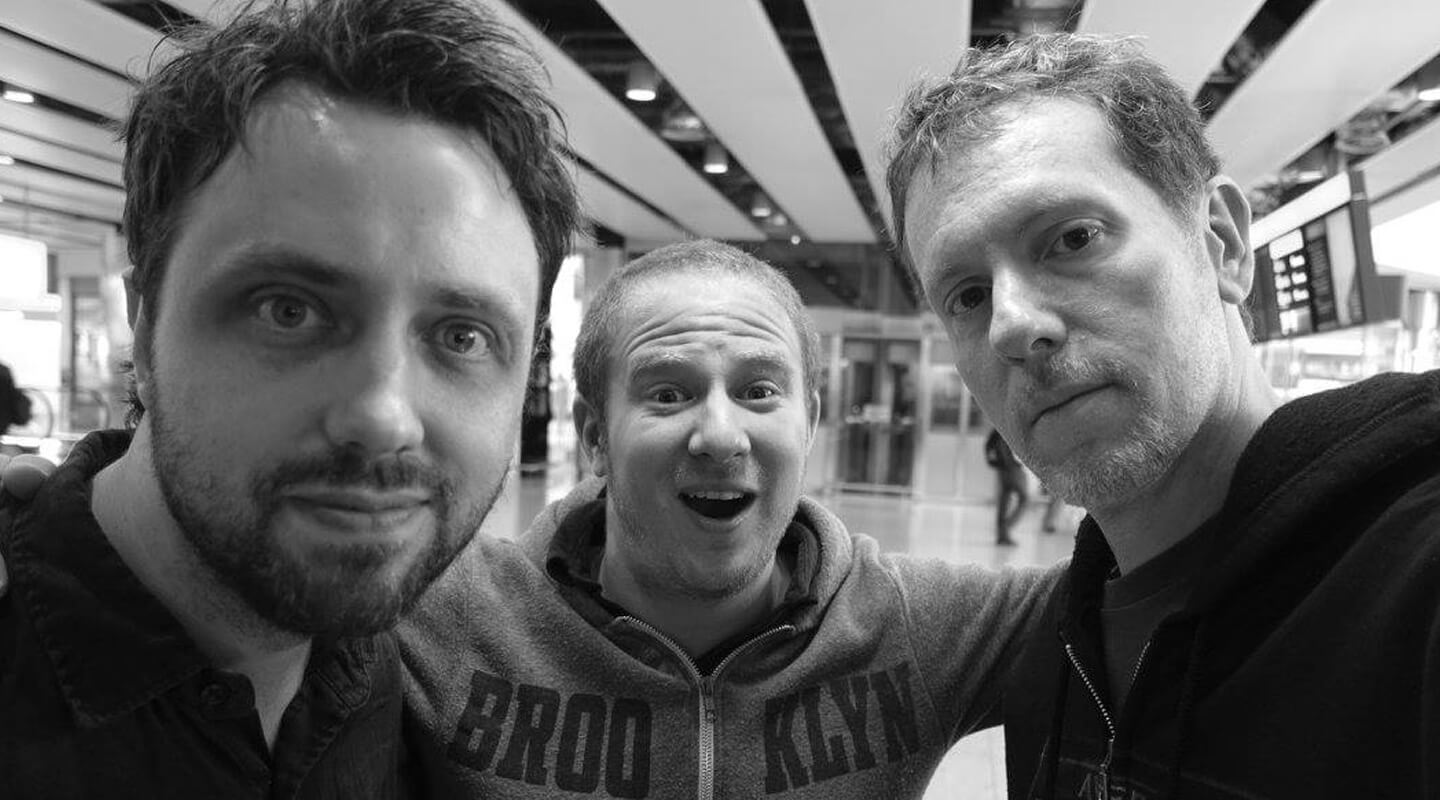 With an inspired blend of soaring melodies and daring musicianship, Mister Barrington's music has been described as a lovechild combo of The Police, Stevie Wonder, and Squarepusher. Since forming just over two years ago, the group has been steadily winning acclaim for pushing the boundaries of electronic music through their albums, YouTube channel, and captivating live performances.

Innovative use of technology makes the perfect choice

The group's innovative use of music technology has also been recognized through their recent feature in Electronic Musician Magazine (April '13), an invitation to present for TEDx at UMass Amherst entitled "Innovative Thinking", and through the support of music companies such as Ableton, iZotope, RME, and MONO case.