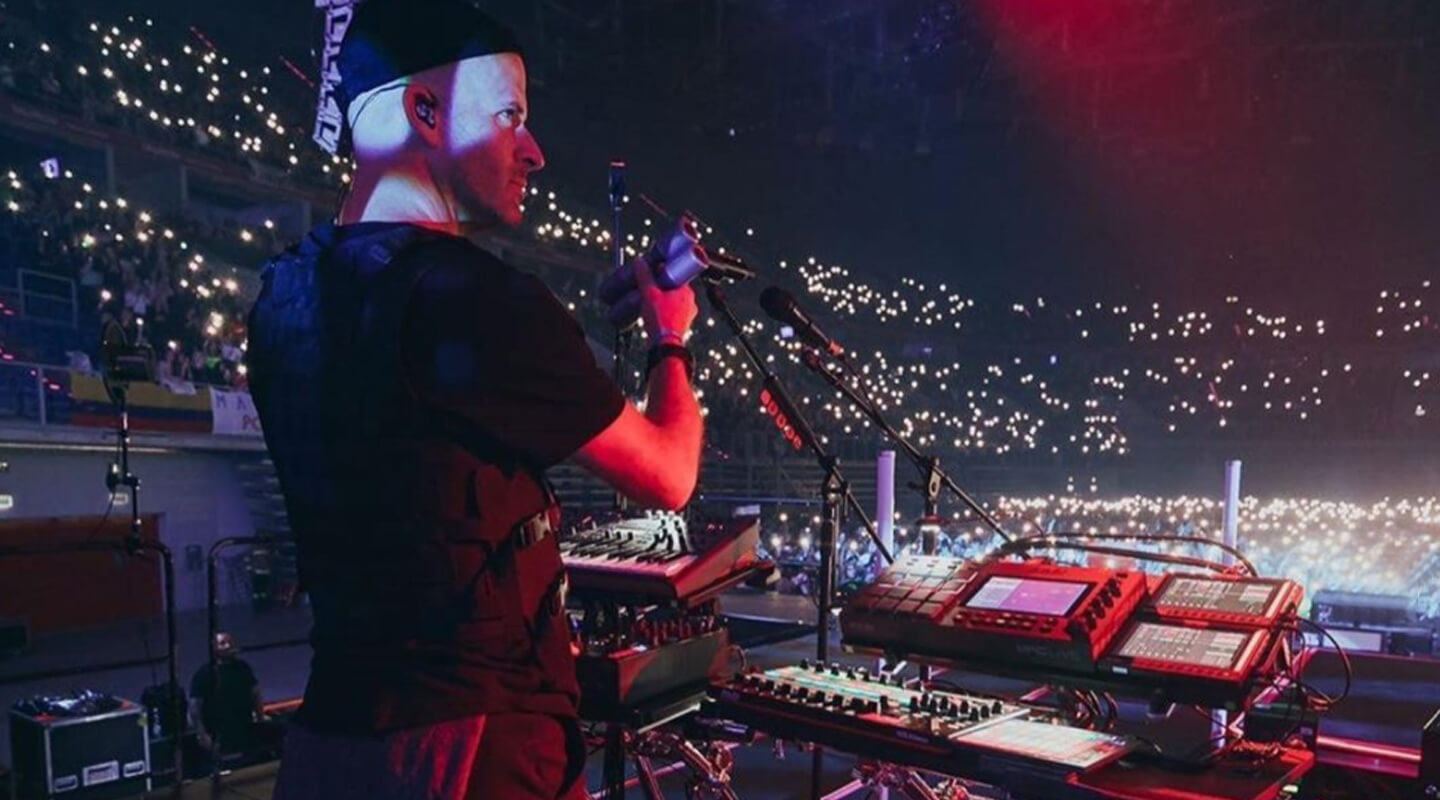 A native of Venezuelan, Mike has worked with several Grammy and Latin Grammy winners during his career. In his “other” gig as DJ & producer. Known for both his turntable & production skills “MkC” is a founding member of the Venezuelan Hip Hop/Rap group “4to Poder” (1999 – 2008).

Mike uses the Fireface UC because it does all things he needs in an interface. Low latency ensures that the sounds he puts in is what he gets out...and nothing more. It just sounds amazing compared to other interfaces he has used. High channel I/O allows to configure multiple sounds and effects just the way he wants. And there´s no hassle with drivers and software, everything works seamlessly! RME’s Fireface UC incorporates premium AD/DA converters, optimized analog I/O circuits, as well as improved SNR and THD values to guarantee pristine, crystal clear and transparent audio.

Learn more about Mike at djmkc.co