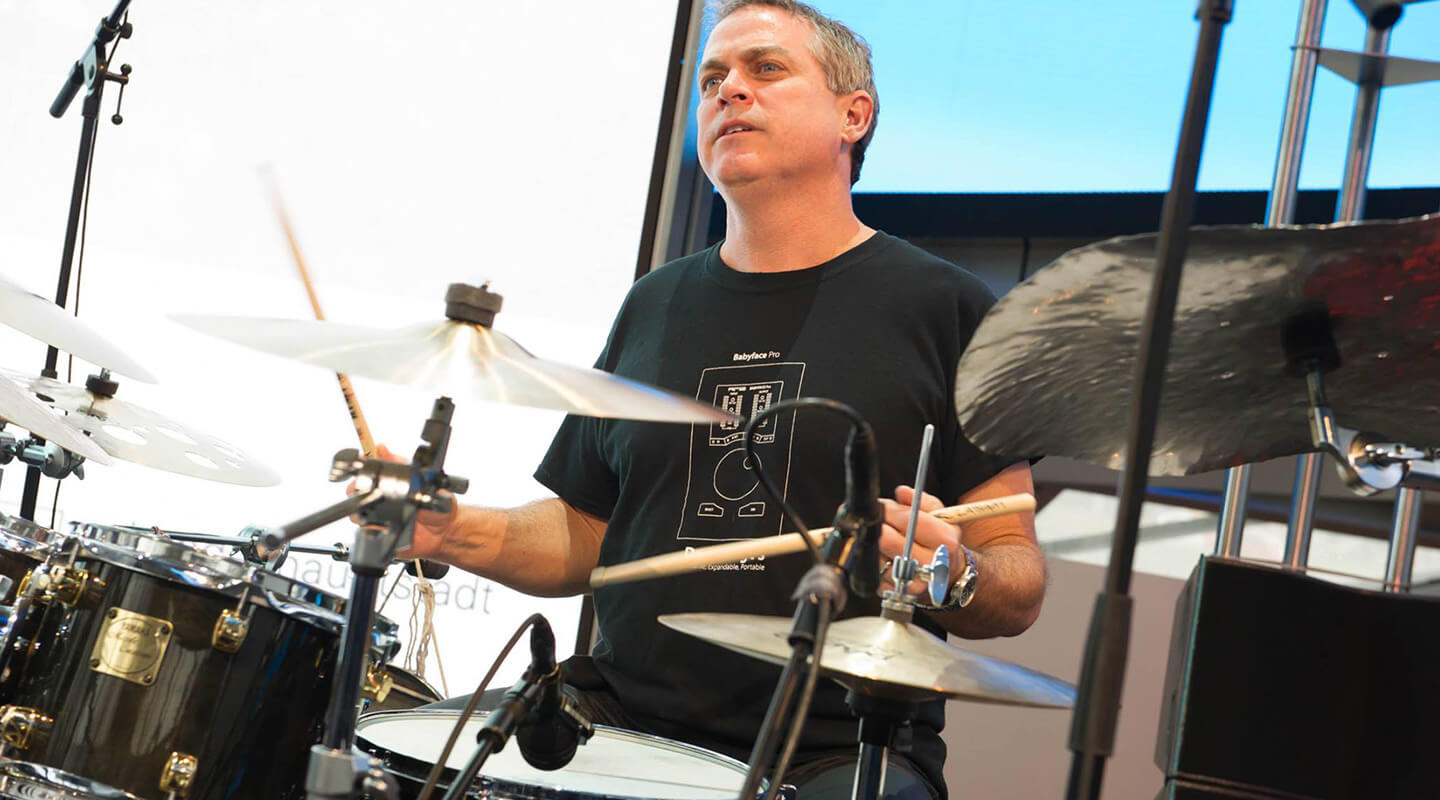 "Karl Latham is an inventive powerhouse whose influences are many but
whose ideas are his own." - Jeff Tamarkin Allmusic.com

His musical lexicon includes Funk, Rock, Latin, Modern Jazz, Traditional Jazz, Avant-Garde, and more. As a freelance drummer, he has performed with Ali Ryerson and the Bernie Worrell Orchestra, Edgar & Johnny Winter, The Dizzy Gillespie Alumni All-Stars, Clark Terry, The Shirelles, and many others. Broadway performances include “Bring It On”, “Hamilton”, The Carole King Musical”, and “Ain’t Too Proud”. His trio “Constellations” (including Ryan Carniaux and Mark Egan) was nominated for the “2016 BMW Welt Jazz Award.

“I work with so many genres, man,” beams Latham, adding that this ties in with his 'very interesting life' and is also reflective of his personality. “I am a Gemini, so I play everything! Rock, Latin & Brazilian jazz...just about everything. I like Foos and Metallica as much as I like John Coltrane! I am a serious Björk fanatic, and once hearing “I See Who You Are” (from the Volta Album), I knew I wanted to cover it! “ - Karl Latham