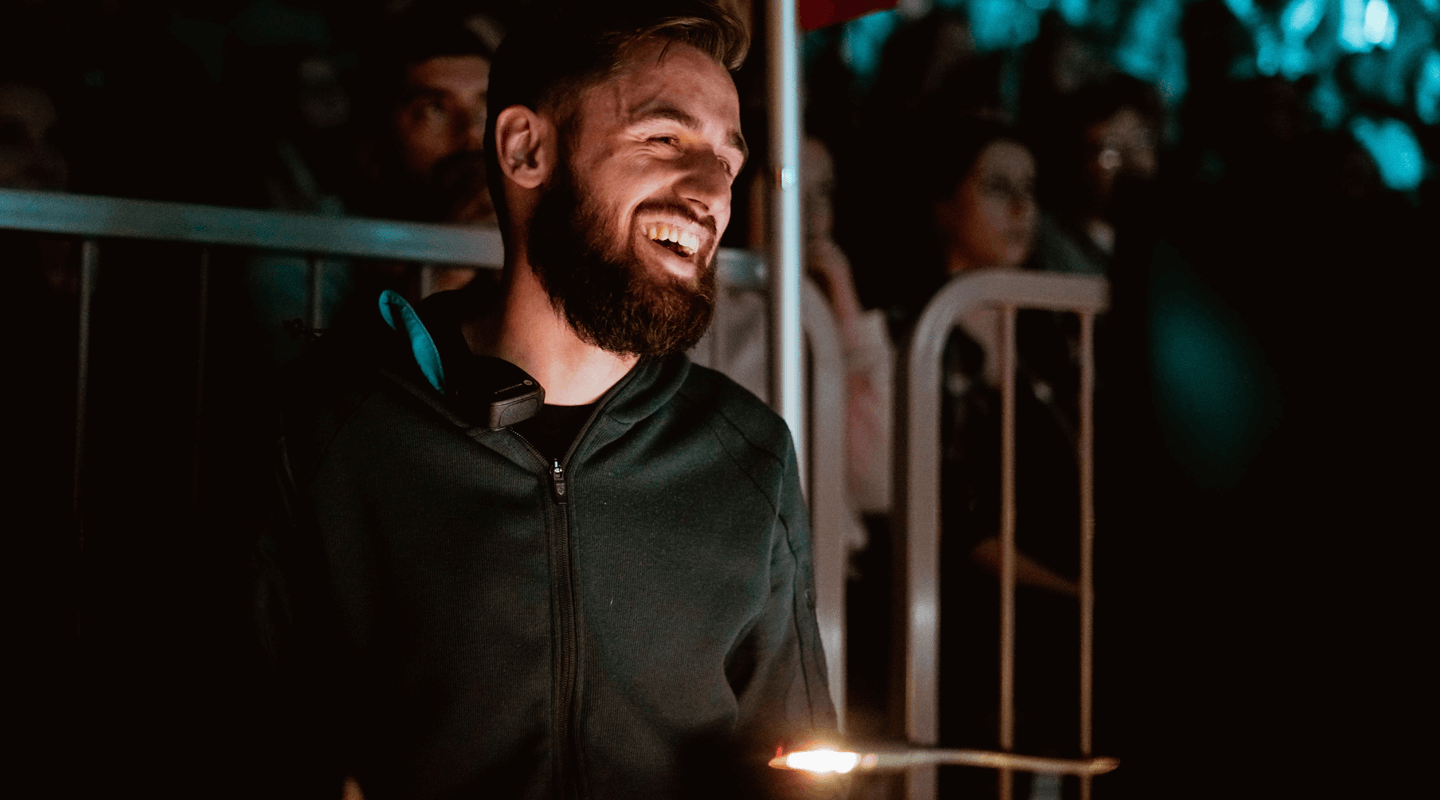 "Nashville based FOH and Monitor Engineer, David Loy has mixed for Kane Brown since stepping into the FOH role in early 2017. During this time he has managed all of Kane's live audio design, mixed FOH for Kane's support and headlining tours, and assisted mixing TV performances and pre-recorded livestreams. David prides himself on keeping audio quality of paramount importance at FOH by using studio grade converters, clocking, and recording/playback interfaces. His partnership with RME is no exception to this standard." 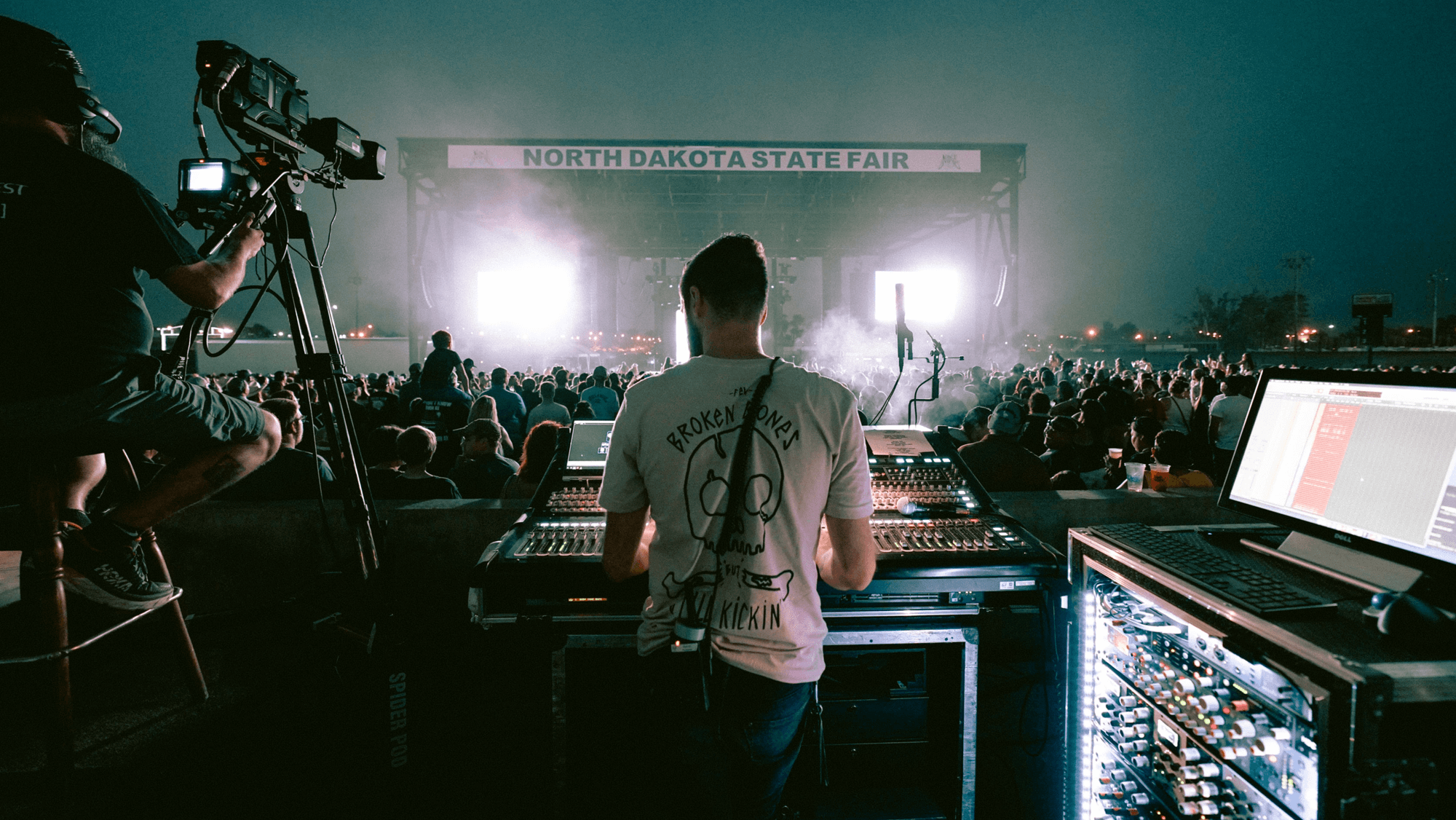 "Our summer shows have been sounding huge and I've been so glad I've been able to record them cleanly and accurately with the MADIFace XT. The channel count, MIDI Capabilities, and AES I/O have been so useful for me in the live mixing world and it has been rock solid each show. I've been able to get incredibly intricate with my routing and handling of all the digital streams and the RME hasn't missed a single beat." - David Loy, FOH Manager - Kane Brown